New Releases in YA this week

In a Handful of Dust By Mindy Mcginnis 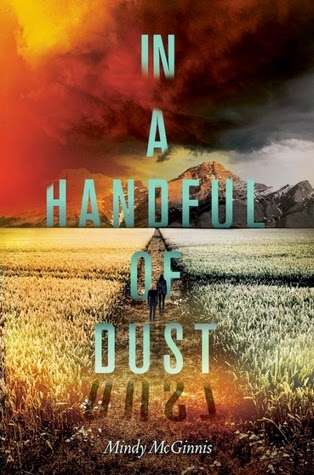 The only thing bigger than the world is fear.
Lucy’s life by the pond has always been full. She has water and friends, laughter and the love of her adoptive mother, Lynn, who has made sure that Lucy’s childhood was very different from her own. Yet it seems Lucy’s future is settled already—a house, a man, children, and a water source—and anything beyond their life by the pond is beyond reach.When disease burns through their community, the once life-saving water of the pond might be the source of what’s killing them now. Rumors of desalinization plants in California have lingered in Lynn’s mind, and the prospect of a “normal” life for Lucy sets the two of them on an epic journey west to face new dangers: hunger, mountains, deserts, betrayal, and the perils of a world so vast that Lucy fears she could be lost forever, only to disappear in a handful of dust.In this companion to Not a Drop to Drink, Mindy McGinnis thrillingly combines the heart-swelling hope of a journey, the challenges of establishing your own place in the world, and the gripping physical danger of nature in a futuristic frontier 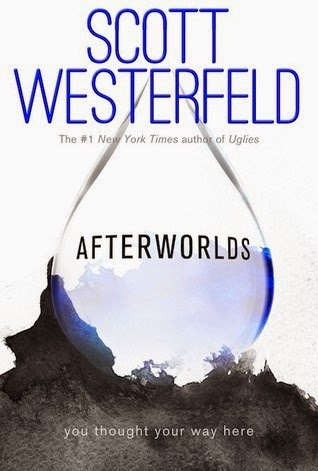 Darcy Patel has put college and everything else on hold to publish her teen novel, Afterworlds. Arriving in New York with no apartment or friends she wonders whether she's made the right decision until she falls in with a crowd of other seasoned and fledgling writers who take her under their wings… Told in alternating chapters is Darcy's novel, a suspenseful thriller about Lizzie, a teen who slips into the 'Afterworld' to survive a terrorist attack. But the Afterworld is a place between the living and the dead and as Lizzie drifts between our world and that of the Afterworld, she discovers that many unsolved - and terrifying - stories need to be reconciled. And when a new threat resurfaces, Lizzie learns her special gifts may not be enough to protect those she loves and cares about most. 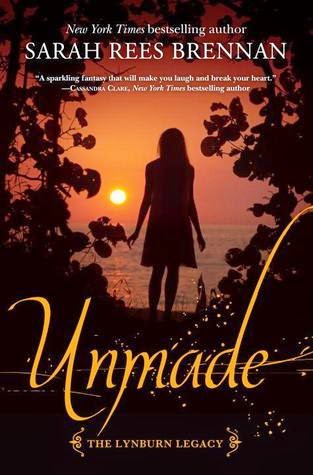 Powerful love comes with a price. Who will be the sacrifice?
Kami has lost the boy she loves, is tied to a boy she does not, and faces an enemy more powerful than ever before. With Jared missing for months and presumed dead, Kami must rely on her new magical link with Ash for the strength to face the evil spreading through her town.Rob Lynburn is now the master of Sorry-in-the-Vale, and he demands a death. Kami will use every tool at her disposal to stop him. Together with Rusty, Angela, and Holly, she uncovers a secret that might be the key to saving the town. But with knowledge comes responsibility—and a painful choice. A choice that will risk not only Kami’s life, but also the lives of those she loves most.This final book in the Lynburn Legacy is a wild, entertaining ride from beginning to shocking end 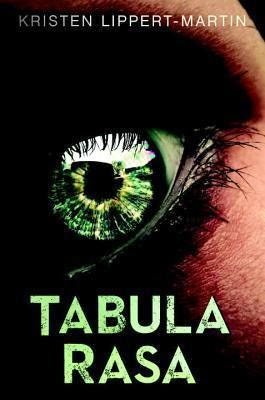 The Bourne Identity meets Divergent in this heart-pounding debut.Sixteen-year-old Sarah has a rare chance at a new life. Or so the doctors tell her. She’s been undergoing a cutting-edge procedure that will render her a tabula rasa—a blank slate. Memory by memory her troubled past is being taken away.But when her final surgery is interrupted and a team of elite soldiers invades the isolated hospital under cover of a massive blizzard, her fresh start could be her end. Navigating familiar halls that have become a dangerous maze with the help of a teen computer hacker who's trying to bring the hospital down for his own reasons, Sarah starts to piece together who she is and why someone would want her erased. And she won’t be silenced again.A high-stakes thriller featuring a non-stop race for survival and a smart heroine who will risk everything, Tabula Rasa is, in short, unforgettable.